The Institute of American Indian Arts (IAIA) will be sponsoring the next Indigenous presentation of the CloudTop Comedy Festival – A Celebration of Indigenous Comedians in New Mexico on September 16th. Courtesy of IAIA

In even more exciting news, four fabulous comedians from the Indigenous Showcase – and one IAIA student – ​​will give a private preview to IAIA students, staff, and faculty on campus at 6 p.m. on Wednesday, September 14. .

The CloudTop Comedy Festival takes place from September 15 to 17.

CloudTop is a 501(c)3 non-profit organization that promotes world-class and emerging comics through professional support, workshops, networking, and their annual festival. They work to build a strong community of comedians and comedians in northern New Mexico. 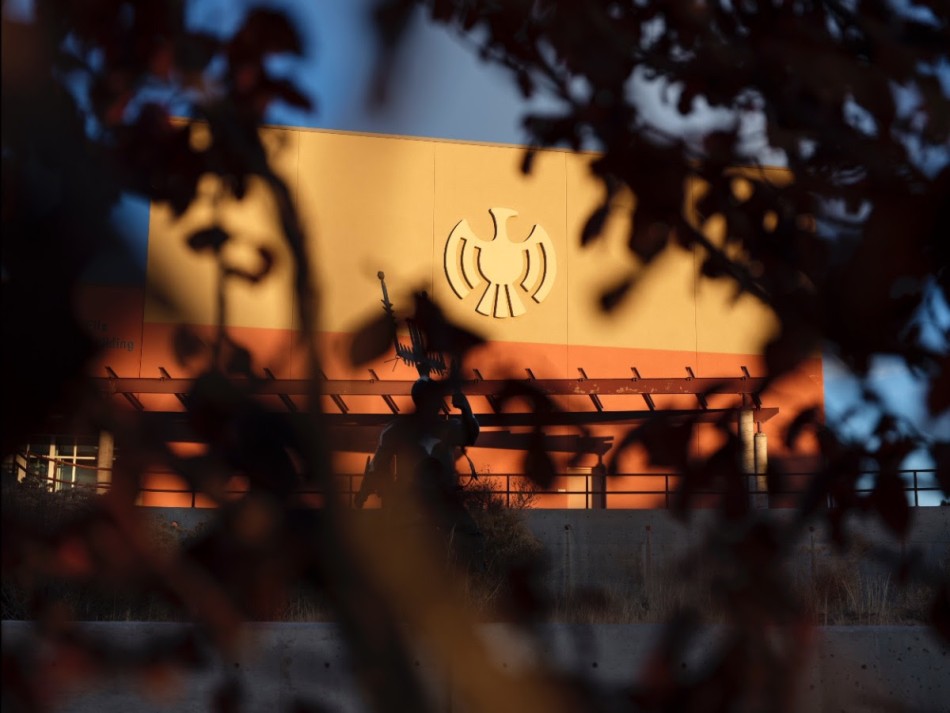 The Institute of American Indian Arts (IAIA) – the cradle of contemporary Native American art – has been the educational home of esteemed and innovative artists, writers, filmmakers, performers and leaders since 1962. IAIA continues to grow on its magnificent 140-acre lot. campus in Santa Fe. Named one of the top arts institutions in the world by UNESCO and the International Art Association and accredited by the Higher Education Commission, IAIA offers undergraduate degrees in Film Arts and Technology, Creative Writing , Native Liberal Studies, Museum Studies, Performing Arts and Studio Arts. ; graduate degrees in creative writing, plastic arts and cultural administration; and certificates in broadcast journalism, business and entrepreneurship, museum studies, and Native American art history. The college enrolls approximately 500 full-time Native American and non-Native American students from around the world, representing nearly one hundred federally recognized tribes.

From its humble beginnings on the Indian School campus of Santa Fe, the IAIA began collecting and exhibiting the works of its students, forming a collection that became the basis of the world’s premier museum representing the arts and Contemporary Indigenous Cultures – the IAIA Museum of Contemporary Indigenous Arts (MoCNA). MoCNA continues to expand its celebrated collection of nearly 10,000 works of art, hosting many progressive and innovative exhibitions, both traveling and in our downtown Santa Fe museum.

The Making History theme encompasses 2022 IAIA and MoCNA events celebrating a rich history and looking forward to a vibrant future. They ask everyone to join them in celebrating IAIA’s 60th anniversary and MoCNA’s half-centennial anniversaries throughout this monumental year as “we continue to make history.”

The shift in retail to the east ...